Has a better or more significant book been produced on the history of yacht design, or indeed on the development of modern yachting? Martin Black’s biography of the great Scottish designer, George Lennox Watson, is much more than a record of his life and work during the Golden Age of Yacht Design. Perhaps uniquely, it also describes the emergence of the role of the modern independent designer, of any profession or discipline. Watson’s career spanned a seminal period in industrial and social development, marking the transition from instinctive and evolutionary craft work to the application of disciplined technological innovation, using new material technology and tank testing.

So this book sheds light on social and industrial history with hundreds of contemporary illustrations, most of which are previously unpublished. Watson’s genius shines through in early racing cutters carrying clouds of sail, pro-bono pioneering work on lifeboats, America’s Cup challengers, and ultimately in sumptuous steam yachts, Watson’s adage: Straight is the line of duty; curved is the line of beauty… is consistently evident.

Carrying his prodigious research lightly, the author’s work floats easily above its load waterline, including delightful mini biographies of the colourful leading characters. Even the footnotes are entertaining.

Meanwhile this extensive and ambitious first volume has an easy “dip-in” structure to be savoured in slices. For example, the chapters on the America’s Cup challenge the conventional histories with newly discovered first hand insider sources.

In recent years, through many superb restorations, classic yachting has found a significant nostalgic niche in the yachting media, if only because of the innate beauty of the yachts and the spectacle they provide. This has revived the reputations of designers Herreshoff and Fife, but Watson’s genius needed to be rescued from a relative obscurity which was triggered by his early death. Was he “the greatest yacht designer of the 19th century”, as Olin Stephens acknowledged? Read Martin Black’s book and see if you agree. At the very least, you will find that George Lennox Watson deserves his place among the pantheon of the greats. 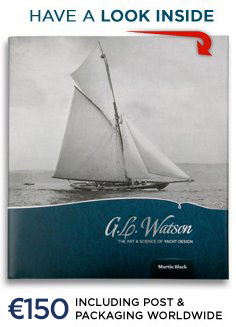 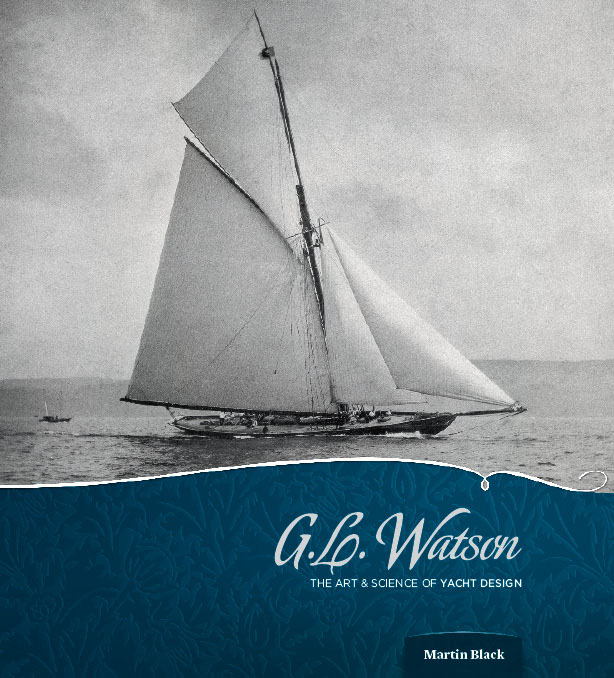 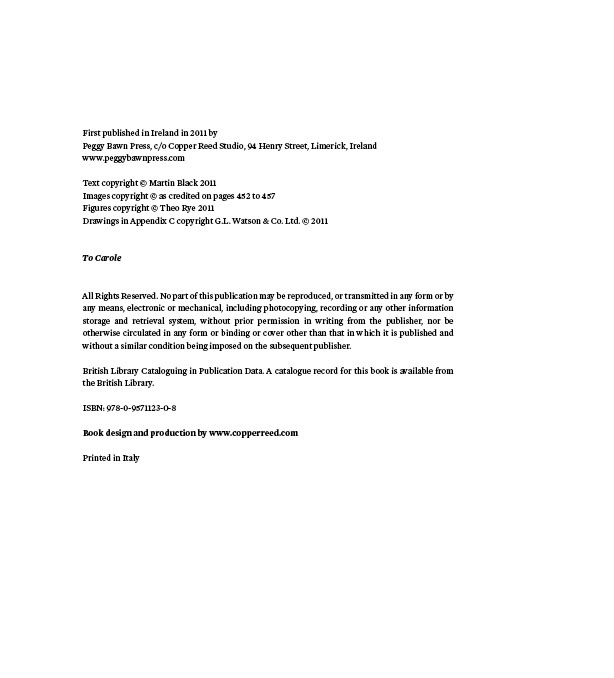 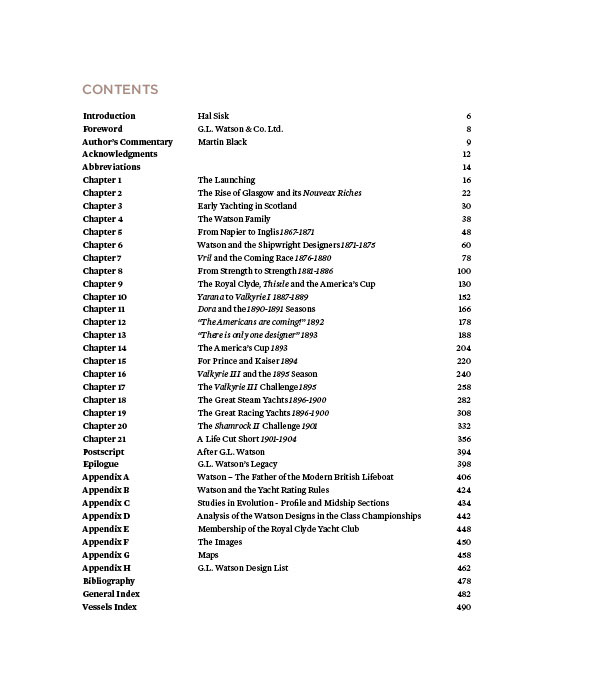 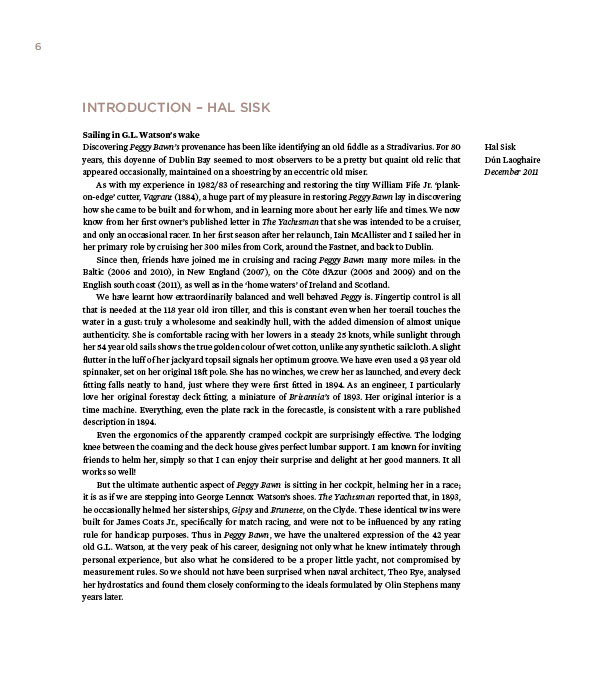 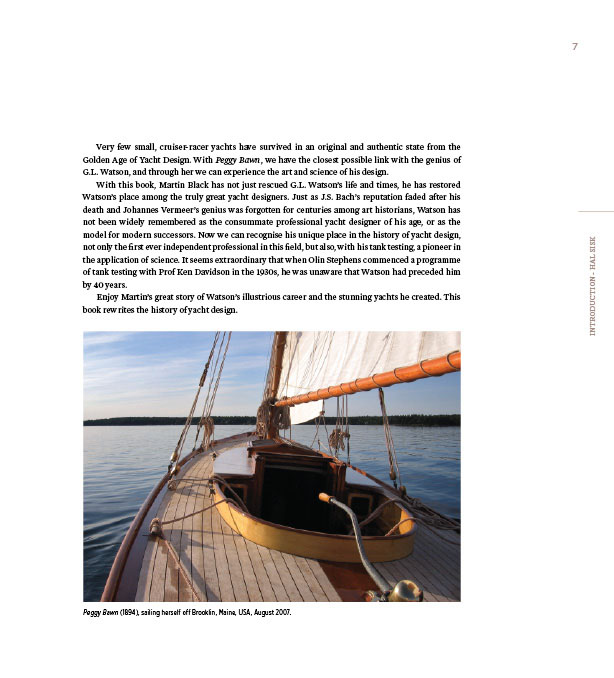 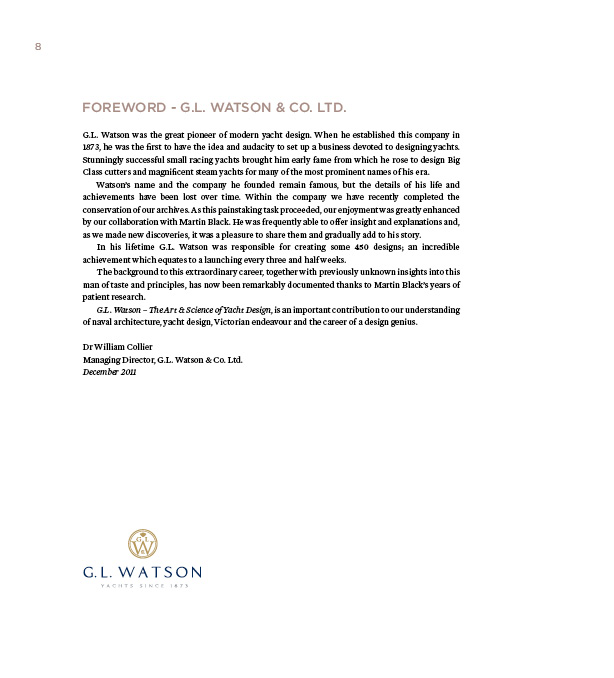 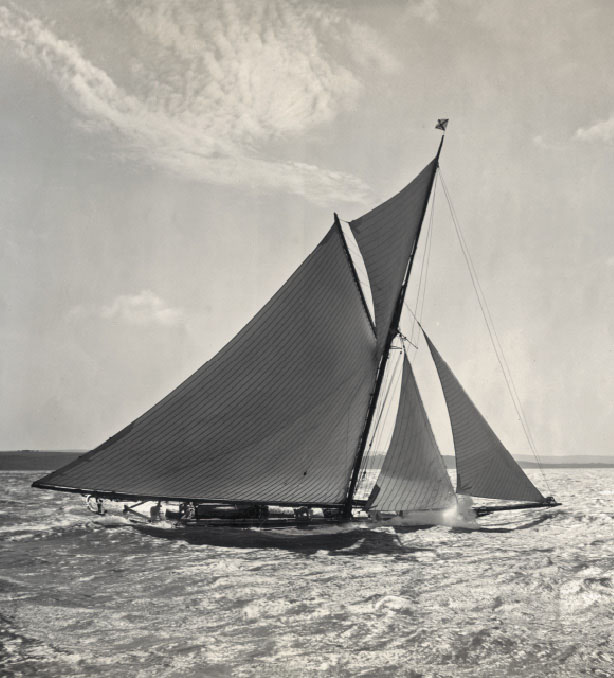 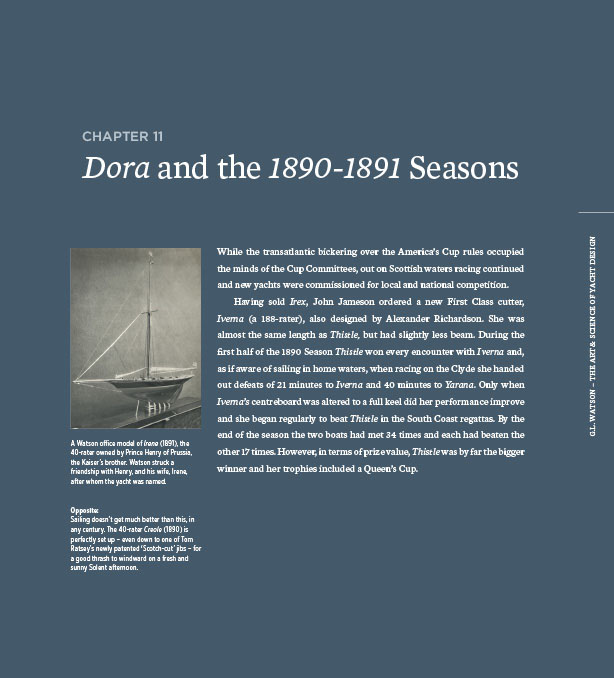 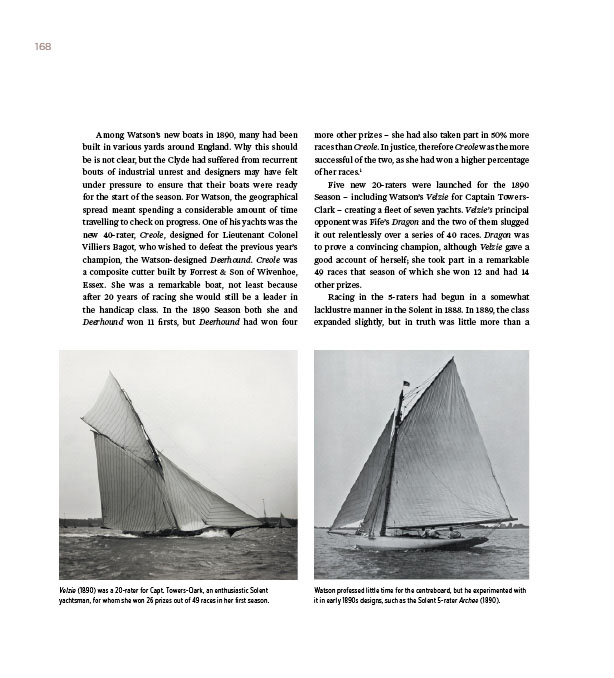 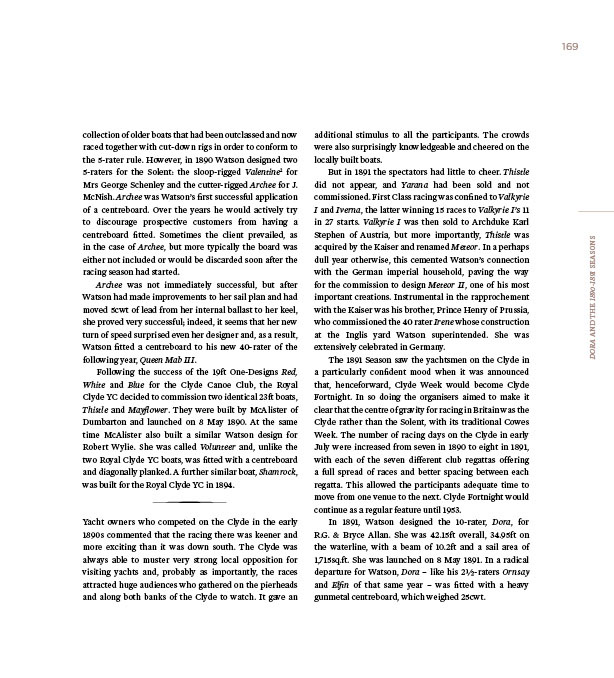 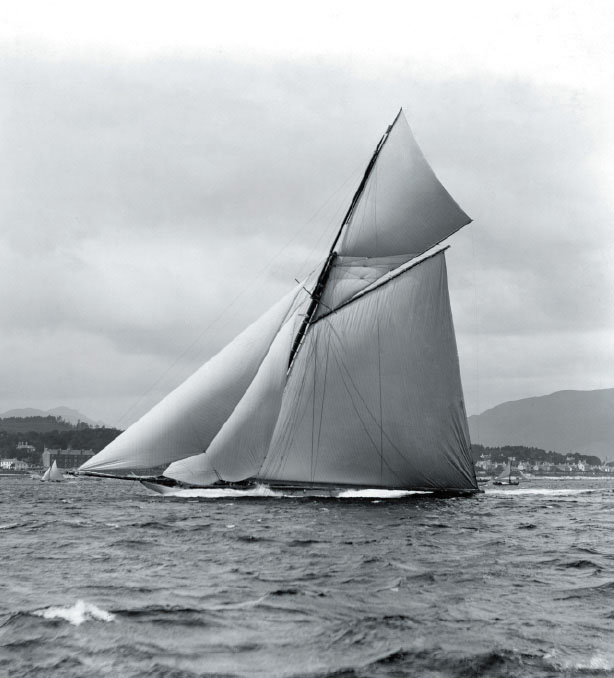 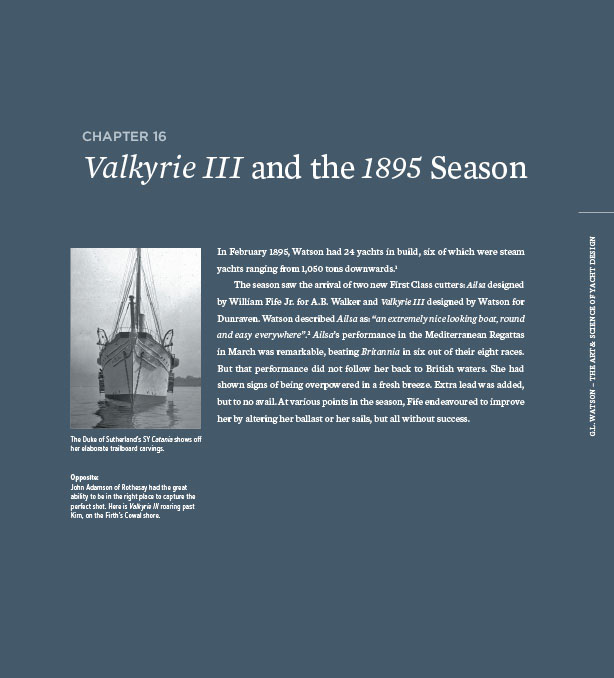 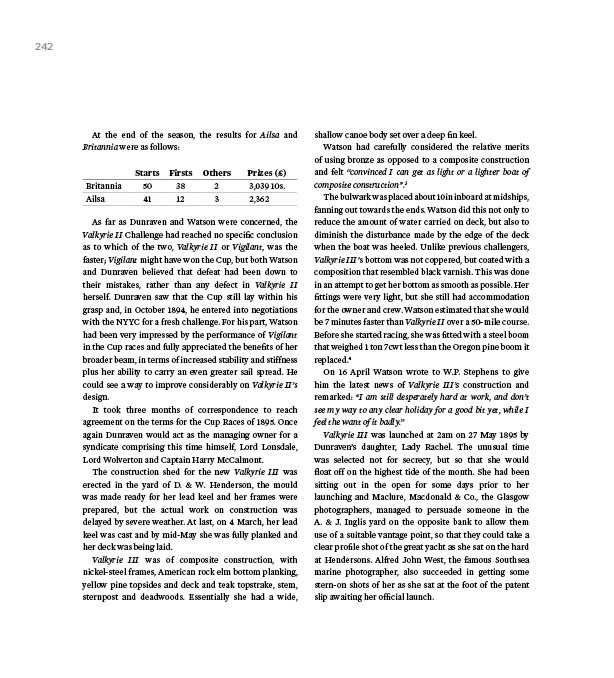 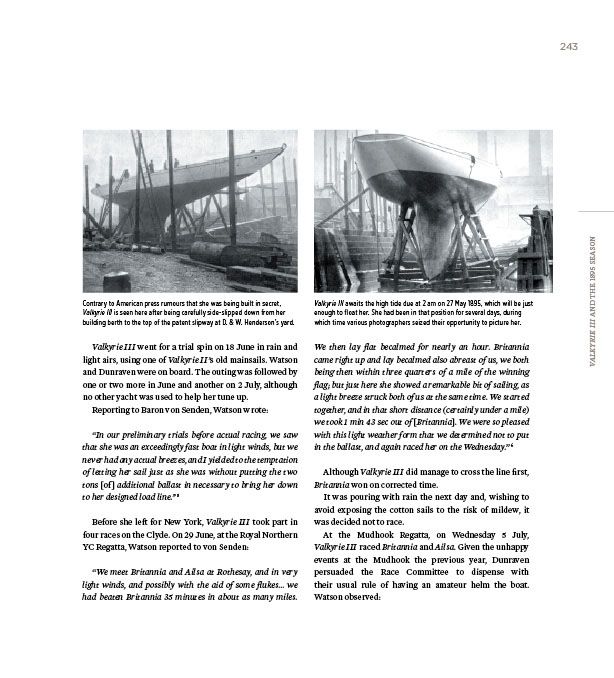 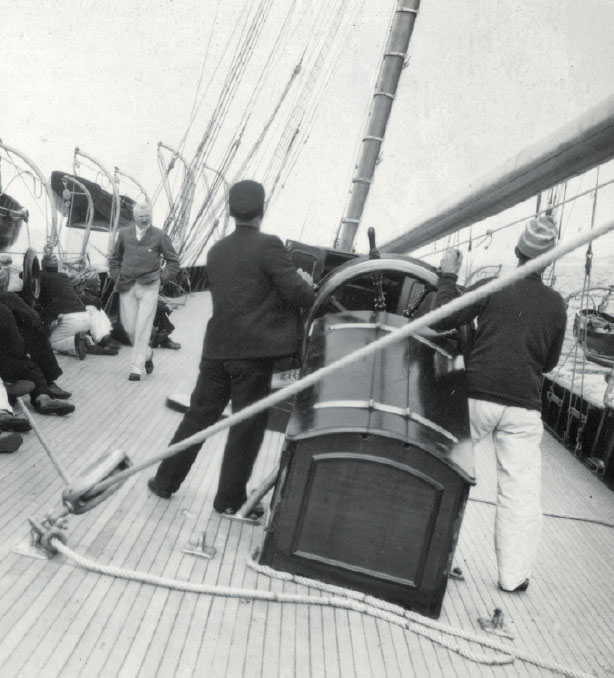 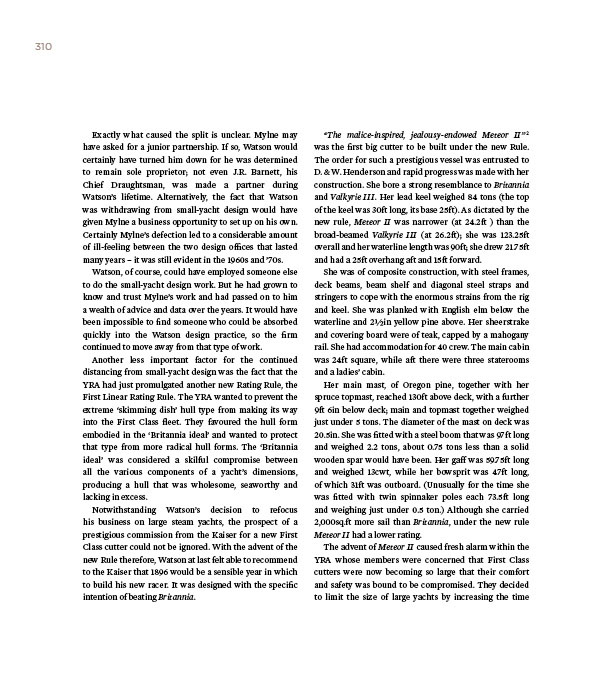 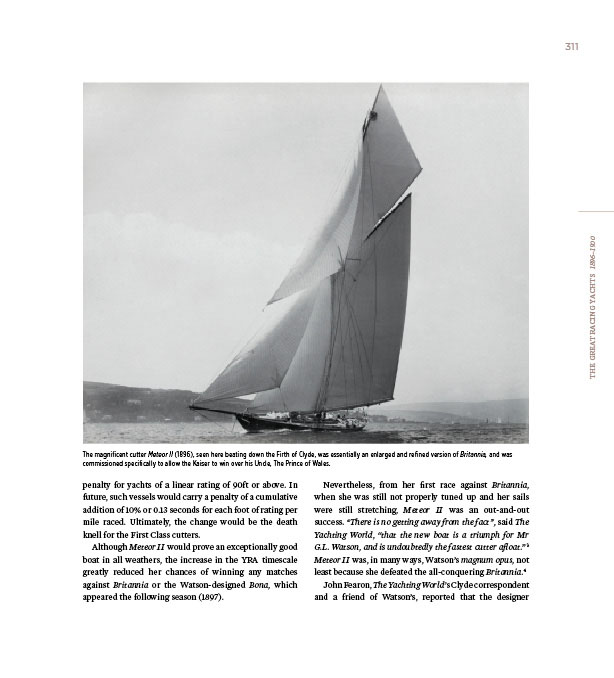 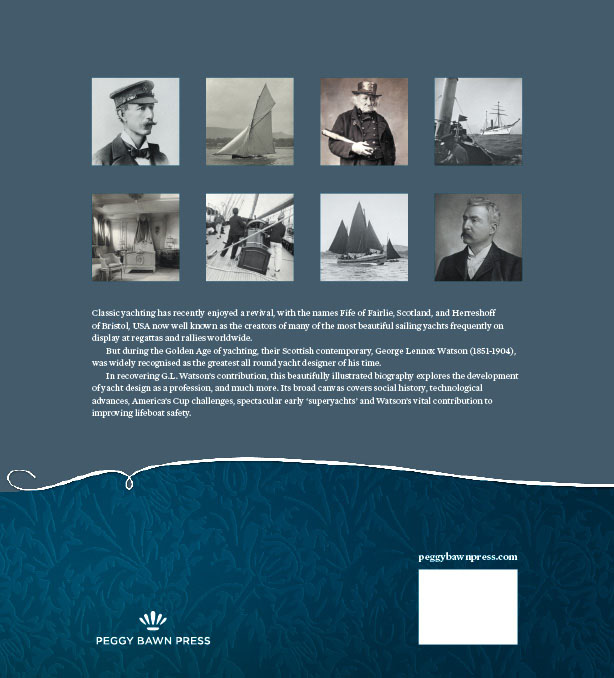